Hyundai Motorsport has its sights set on victory as the FIA World Rally Championship (WRC) moves overseas to Argentina for the first of two consecutive events in South America. 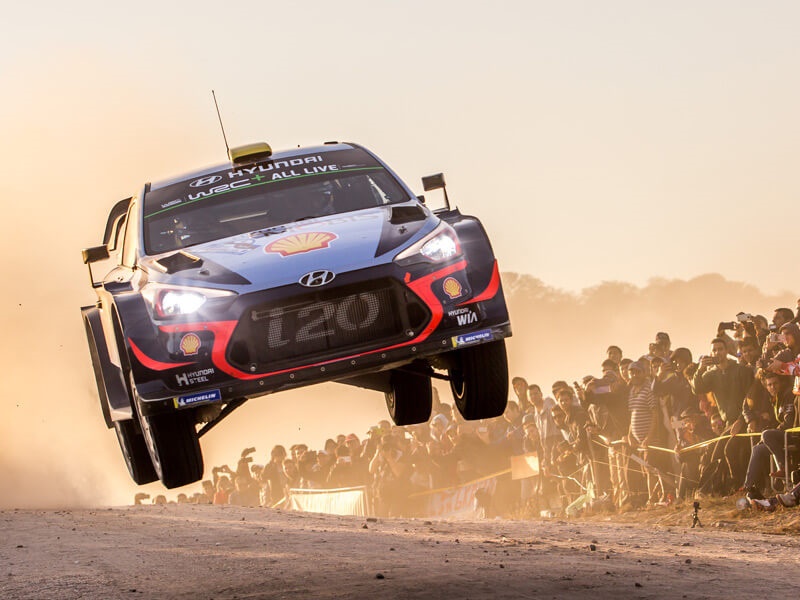 Rally Argentina will see crews return to tough gravel stages with soft and sandy roads in the valleys contrasting with rockier, punishing stages high up in the mountains. The event is popular with crews and fans alike with around a million spectators lining the routes to cheer on their WRC heroes.

Hyundai Motorsport has enjoyed plenty of support and success in recent years, having taken back-to-back victories in Argentina in 2016 (Hayden Paddon) and 2017 (Thierry Neuville), as well as a double podium last season (Neuville second and Dani Sordo third).

The team heads to Argentina following a dramatic victory at Tour de Corse at the end of March, in which Neuville and co-driver Nicolas Gilsoul sealed a last-gasp win. The result has sent Hyundai Motorsport to the top of the WRC manufacturers’ standings on 114 points, and gives Neuville a slender lead in the drivers’ table after four rounds.

Rally Argentina sees Andreas Mikkelsen return to the Hyundai i20 Coupe WRC alongside co-driver Anders Jæger-Amland. Dani Sordo and Carlos del Barrio will complete the three-crew Hyundai Shell Mobis World Rally Team line-up. With testing prohibited outside of Europe, all three crews tested in the north of Portugal in preparation for this event – as well as the following round in Chile.

Team Director Andrea Adamo said: “We are very excited to return to South America for a double-header in Argentina and Chile. It will be a nice contrast of established event versus brand new rally, which will offer us a range of challenges. Our crews are motivated and determined to keep us at the front of the action, but we know our rivals will be pushing hard so we have to be on top of our game.” Neuville said: “Rally Argentina is a fantastic event with some tough stages and a great atmosphere. As one of the roughest rallies of the season, it requires a careful approach. On the one hand, we need to look after the car but on the other there are some sections where you can really attack. It’s a balancing act; we have to find a good rhythm but also be ready to push more or less when necessary. We’d like to add more victories after the success in Corsica but we know it will be a demanding event, especially starting first on the road.”

Mikkelsen said: “Argentina is without doubt one of my favourite gravel rallies. There are a huge number of spectators and passionate fans, which creates an incredible atmosphere. The stages are in really nice condition, a little bit sandy compared to other gravel events that increases the grip level. As a result, we can set the car sideways into the corners and then push to the maximum. There are also the classic Argentina stages El Condor and Mina Clavero, which offer the ultimate test of man and machine.”

Sordo said: “I always look forward to Rally Argentina, a special event with some truly amazing supporters. Despite being one of the roughest events on the calendar, there are some very nice stages – including El Condor and Mina Clavero – that are a real privilege to drive. We showed our pace on gravel in Mexico, fighting at the front on the opening day. We want to repeat that level of performance in Argentina and do all we can to get a good result for ourselves and the team.” 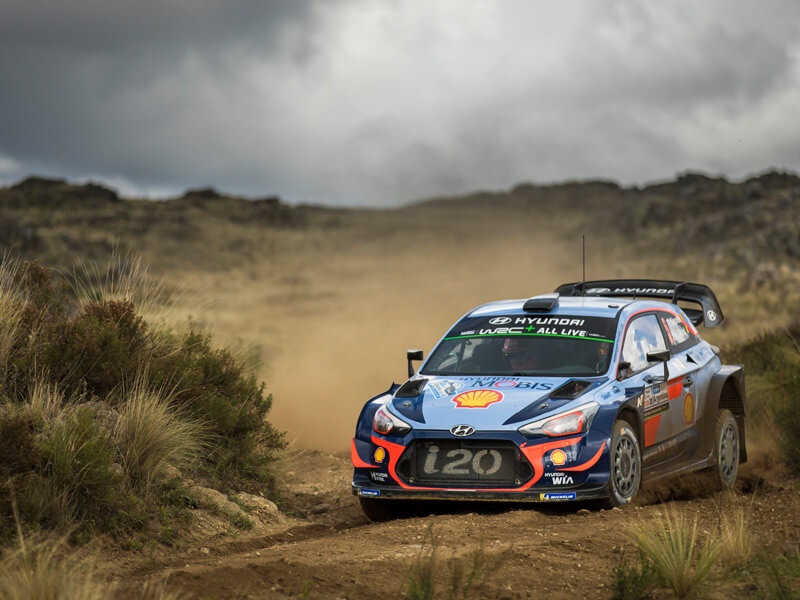